There are currently 43.2 million retired workers receiving Social Security benefits, with an average monthly check of $1,414.73, according to July 2018.

The even scarier problem coming for America? The Social Security trust fund is expected to be exhausted by the 2030s, meaning those monthly benefits would be cut. On top of that, workplace defined-benefit plans (pensions) are disappearing, replaced by employer-sponsored defined-contribution plans (such as 401(k) or IRA accounts), of which less than half of private-sector workers had access to in 2016, according to the Center for Retirement Research at Boston College. And that’s down from 64% in 1999. The Government Accountability Office says 29% of Americans have no retirement savings at all. 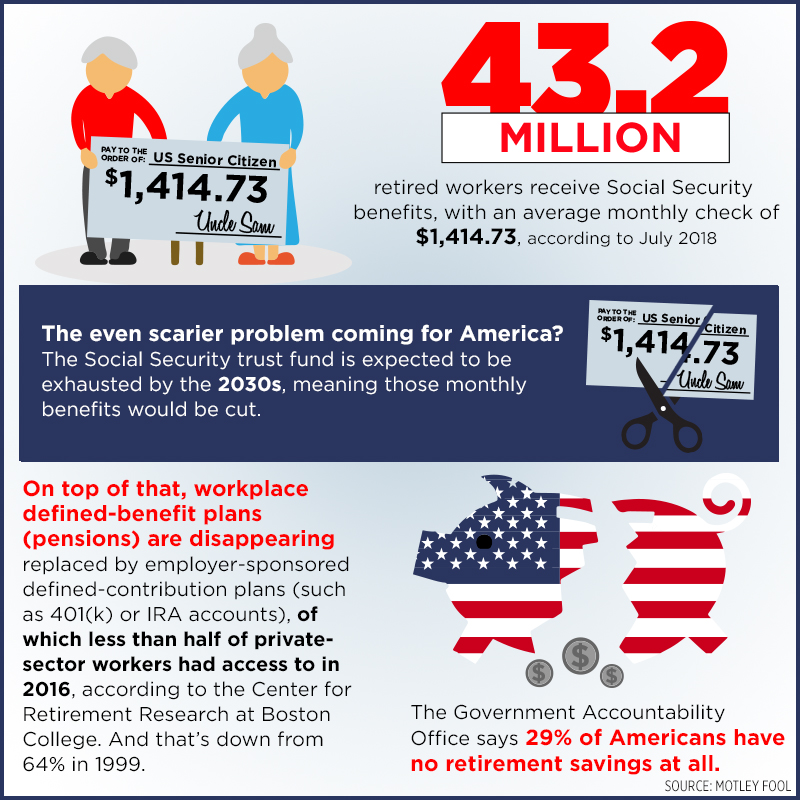 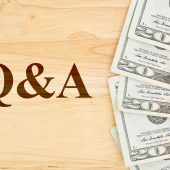 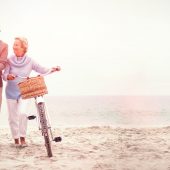